South Texas is an Idea Location for Theme Park Development 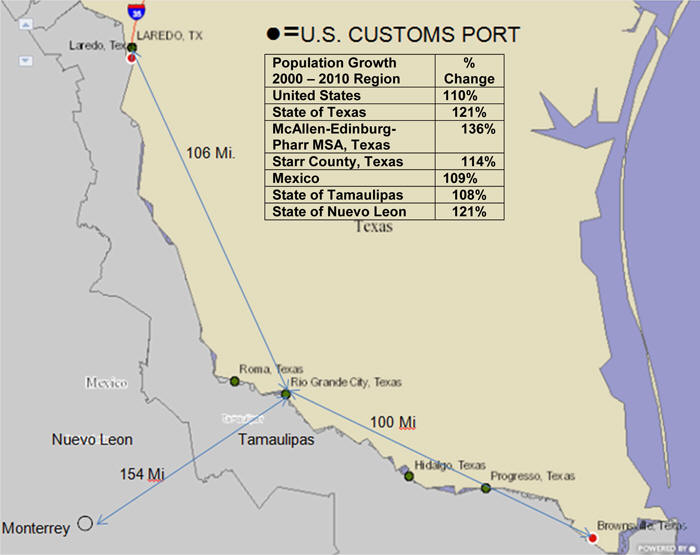 South Texas is a region of Texas that lies roughly south of and including San Antonio. The southern and western boundary is the Rio Grande, and to the east it is the Gulf of Mexico.
The population of this region is about 4.65 million according to the 2012 census estimates.
The southern portion of this region is often referred to as the Rio Grande Valley. South Texas terrain is flat, lying on the coastal plain; Geographically idea for theme park development.
South Texas is so vast, there are even sub-regions. The very southern tip of South Texas, called the Rio Grande Valley, is the perfect demon-graphical location for such an attraction. 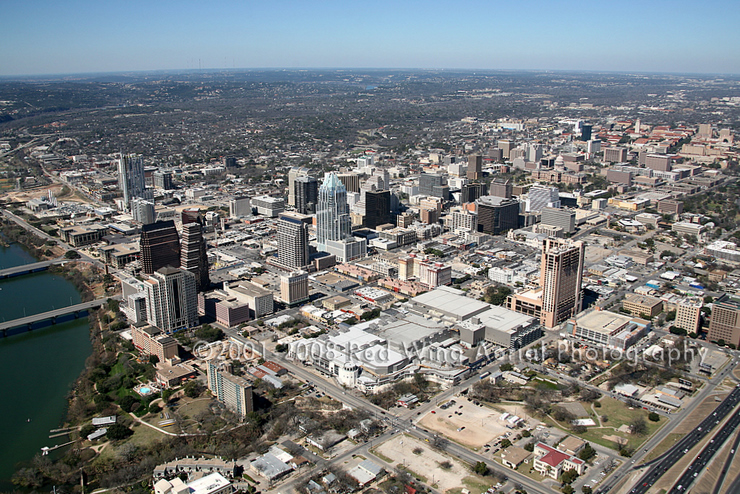 Within a 30 to 60 mile radius of Rio Grande City Texas & Starr County, there are more than 2 million residents on the US side of the border alone and over 4 Million residents in neighboring Monterrey Mexico less than 150 miles away. listen)), is the capital city of the northeastern state of Nuevo León in the country of Mexico.
The city is anchor to the third-largest metropolitan area in Mexico and is ranked as the ninth-largest city in the nation. Monterrey serves as a commercial center in the north of the country and is the base of many significant international corporations.
It is amongst Mexico's wealthiest cities and the world's 63rd wealthiest, with an economy that had a 2008 GDP of USD $102 billion.
Monterrey is one of Mexico's most developed cities, with the highest per capita income in the nation, and is regarded as a highly developed city. Rich in history and culture, Monterrey is often regarded as the most "Americanized" city in the entire country, even above the cities along the U.S-Mexico border.

According to the national INEGI population census of 2010, of the total population of the state of Nuevo León, 87.3% lived in the Monterrey metropolitan area. The Monterrey metropolitan area is the third most populous city in Mexico with more than 4 million. It is composed of the adjoined municipalities of Monterrey, Apodaca, Escobedo, García, Guadalupe, Santiago, Juárez, San Nicolás de los Garza, San Pedro Garza García, and Santa Catarina.

South Texas' Rio Grande City is served by three international airports. One less than 50 miles away in McAllen Texas.. 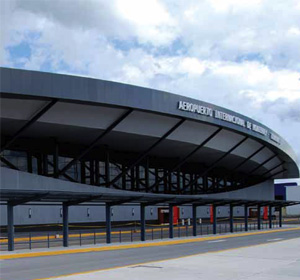 
Monterrey is linked through frequent non-stop flights to many Mexican cities and to key United States hubs (Atlanta, Chicago-O'Hare, Dallas/Fort Worth, Detroit, Houston-Intercontinental, JFK/New York, and Las Vegas). Monterrey is the second most important city for the operating routes of Aeroméxico.

Five airlines have their operational bases and headquarters in Monterrey, Aviacsa, Aeroméxico Connect, VivaAerobus and Magnicharters. From this airport, Inter-city bus services run daily north to Rio Grande City Texas; The US border and points beyond.

The lack of quality entertainment and tourist attractions continues to be a major concern in South Texas as well as neighboring Mexico.

As you can see the nearest attraction is 236 miles away, more than a 4 hour drive for more than 6 million potential consumers.
Much too far to meet the demands of South Texas &/or Mexico for entertainment. 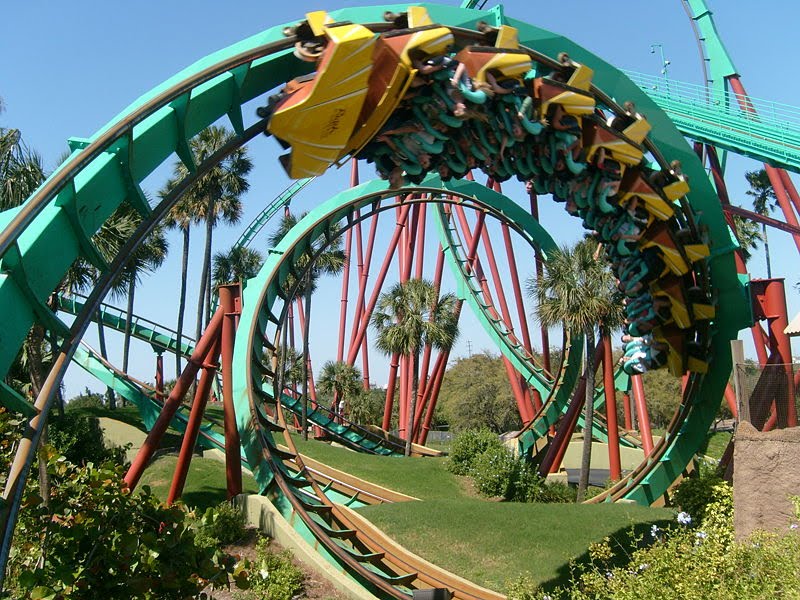 The Rio Vista Mixed Use Property is the idea location for such an attraction. The region is right for this type of development. Local, state & international support is at it's highest level for a project such as this. With 486 acres at the price one can acquire it for; One could develop a world renowned state of the art Theme Park & Attraction Center on 300 acres and bill out the remaining 186 acres to other developers to construct support consumer facilities and recoup one's entire investment.
DOG DEVELOPMENT & 1ST CHOICE FINANCIAL CONSULTANTS

Why Invest In The Rio Vista Mixed Use Development

The Rio Vista "Texas DOT Bypass Is Coming" Texas Dept of Transportation is moving forward with it's plans to redirect regional traffic to The Rio Vista Mixed Use Development. Investors; Get in on this great investment opportunity before the value skyrockets http://youtu.be/0gjCHRE0Yqs Demographics http://tmis1.webs.com/demographics.htm

(850)570-6479  Email: fcfinancial@ymail.
Please feel free to contact me at any time. We look forward to working with you.
Please visit us on Facebook: https://www.facebook.com/theriovista
Complete Details at our website: http://tmis1.webs.com/offertopurchase.htm
Thank you. Calvin Butler
Contact: Calvin Butler 1st Choice Financial Consultants 850-570-6479 Email: fcfinancial@ymail.com